We are here for you and your children.

More than three million children witness domestic violence in their homes each year.

According to the National Coalition Against Domestic Violence, 90% of children from violent homes witness their fathers beating their mothers, and 75% of battered women say their children are physically or sexually abused. Boys who witness their father’s violence are 10 times more likely to engage in spouse abuse later in life than boys from non-violent homes. Children who witness violence at home are at a greater risk for alcohol or drug abuse, teen pregnancy, and dating violence. Our mission is to end the violence by breaking the cycle and helping children to overcome domestic abuse in the home. 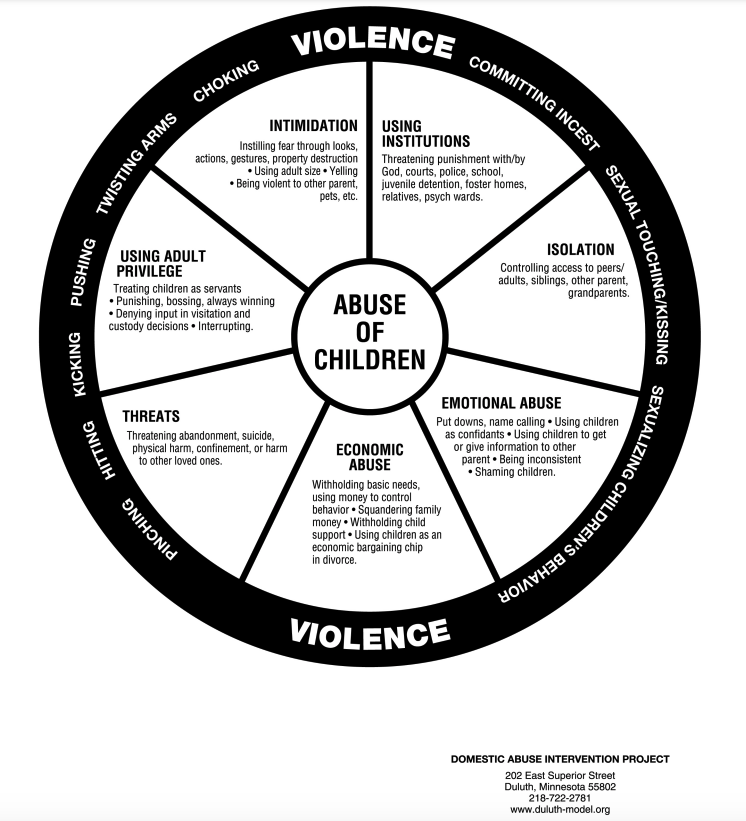 - General fearfulness, nightmares
- Hyper-vigilance (constant fear of impending danger)
- Troubled responses to fear, anger, and sadness
- Anxieties around separation and loss
- Feelings of powerlessness and defensive responses, including identification with the aggressor
- An exaggerated sense of guilt and feeling responsible for protecting a parent and/or brother or sister
- An attitude that it is not acceptable or safe to feel, be or behave like a child
- Poor conflict resolution skills
- Increased physical aggression, acting out

Call or Visit our Office
24 Hour Hotline:
(800) 334-2094
(618) 549-4807
610 S Thompson St,
Carbondale, IL 62901
Subscribe to our Newsletter
Get updates about
events and meetings
Quick Links
ServicesDirectoryStoriesMore Ways to GiveContact
Connect With Us